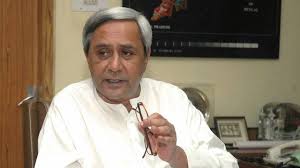 in State News May 11, 2018 Comments Off on Naveen Patnaik on Friday reviewed the performance of three more departments 920 Views

Performances of the Labour & ESI, Energy and Water Resources departments were review by the Chief Minister.

Ahead of completion of fourth year of the BJD government’s fourth term on May 21,  the chief minister, in a letter to all the ministers, had informed them about the review meeting which will be held in the presence of the secretaries of the departments concerned.

The chief minister had also informed the ministers that on the completion of the fourth term of his government, success and achievement of all departments will be discussed in the meeting of the council of ministers and made known to the people of the state.