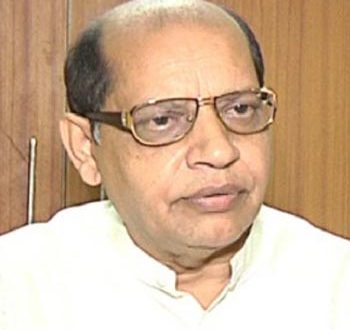 in Politics May 8, 2018 Comments Off on Prasanna Acharya appointed as the leader of the BJD Parliamentary Party In Rajyasabha 745 Views

“It was unanimously decided that MP Shri Prasanna Acharya will discharge his duties as the leader of the Biju Janata Dal Parliamentary Party in the Rajya Sabha,” said a release issued by the BJD here this evening.

“Biju Janata Dal president Shri Naveen Patnaik has informed Rajya Sabha Chairman in this regard by formally writing to him,” the release added.

Notably, the post was lying vacant since completion of former Rajya Sabha MP Dilip Tirkey’s tenure on April 3 this year.

2018-05-08
Editor in chief
Previous: At a time when IDCO has been entrusted with the revival Kalinga studioo, how can it be handed over to someone: Prafulla Samal
Next: Naveen Patnaik will review the performance of several departments in a phased manner beginning from 8th.May