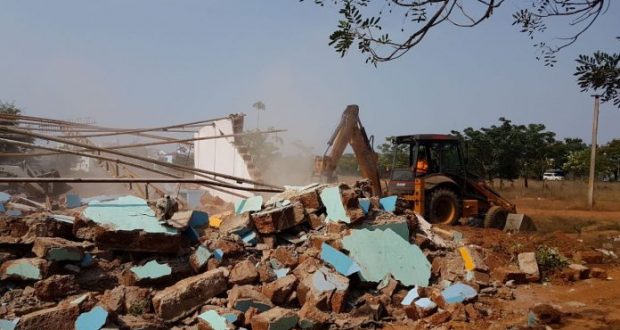 6.5 Acres Encroached Land Reclaimed In City for development of a depot-cum bus terminal

in Smartcity Bhubaneswar May 8, 2018 Comments Off on 6.5 Acres Encroached Land Reclaimed In City for development of a depot-cum bus terminal 637 Views

While removing the unauthorised encroachment from Plot No. 785 (P) in Patrapada Mouza and Plot No.191 (P) in Bhagabanpur Mouza under Khandagiri and Tamando police limits respectively, the process started at about 10.30 am in the morning and continued till 4 pm in the afternoon. The requisition for this eviction programme was given by by General Manager (P&A) of BPTS on April 28, last.

Apart from these, near about 800 feet length of earth was excavated for construction of compound wall around the land. The construction of the wall will start from tomorrow. During the eviction process, two excavators from BMC and two from BDA were on the job. 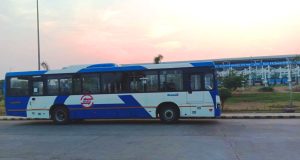 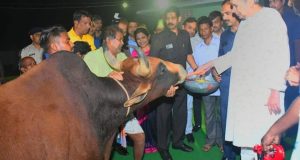 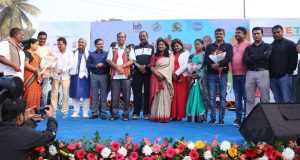