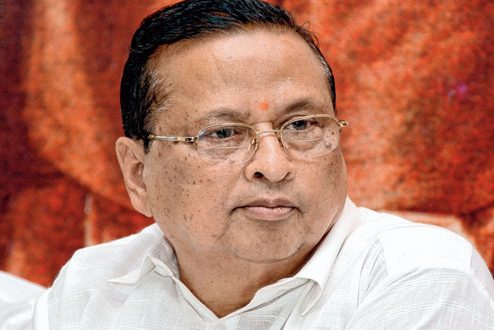 Odisha Pradesh Congress Committee will no longer have a jumbo team

in State News May 2, 2018 Comments Off on Odisha Pradesh Congress Committee will no longer have a jumbo team 738 Views

Bhubaneswar:2/5/18: The Odisha Pradesh Congress Committee (OPCC) will no longer have a jumbo team; rather it will be a small team, said newly-appointed president Niranjan Patnaik on Wednesday.

“The OPCC will comprise of a small team and will be formed in consultation with AICC secretary and Odisha in-charge Jitendra Singh,” Niranjan told mediapersons here.

Asked about the party re-organisation, the OPCC president said the district Congress committees will be formed by May 15.

The OPCC working presidents are on tour to all the districts. Efforts are on to strengthen the party base in the areas where influence is poor and then the party will prepare its manifesto taking the opinion of common man, he informed.

Reacting over the Mahanadi issue, he said his party would attend the all-party meeting on this issue at Sambalpur on May 4.