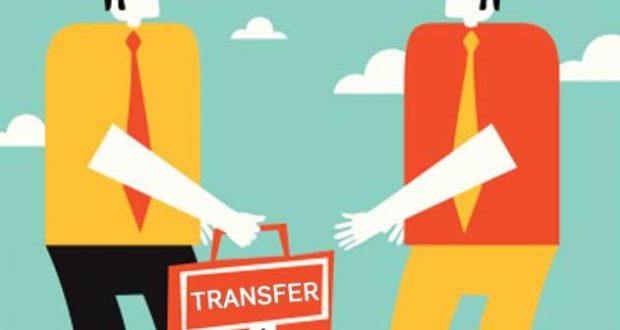 Bhubaneswar:1/5/18; The Odisha government today effected a major administrative reshuffle in the state.

As per official notification, IAS officer GVV Sharma, who was serving as the Additional Chief Secretary of Higher Education Department, has been posted as member of Board of Revenue.

Goswami Golam Debta, Additional Secretary of Health and Family Welfare Department, has been appointed as IGR, Odisha with additional charge of Secretary of Board of Revenue.

2018-05-01
Editor in chief
Previous: Odisha will be presented as the with the Prime Minister’s award on May 5
Next: Ollywood actress Archita Sahu will soon box the silver screen as ‘Champion’