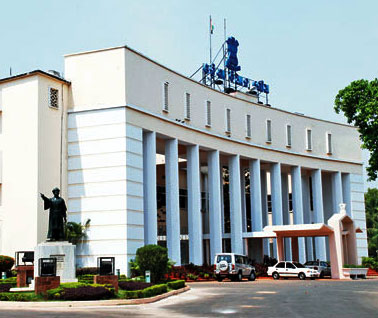 Bhubaneswar:1/5/18; Speaker Pradip Amat today adjourned sine die the Odisha Assembly for an indefinite period, bringing an end to the budget session four days ahead of the schedule.

The first phase budget session of the State Assembly was held from March 20 to 31 while the second phase of the session began from April 11 and was scheduled to end on May 5.

During the session, the annual state budget for 2018-19 was presented in the House on March 23.

A total of 26 business days were conducted during the two-phase session and eight bills passed.

In the last day, the budget session passed a bill increasing meeting allowance of Assembly Speaker, Deputy Speaker and Ministers from Rs 150 to RS 800. The daily allowance was Rs 150 since 1995.

2018-05-01
Editor in chief
Previous: Trilateral meeting fails to stop unrest at IMFA plant in Rayagada
Next: Odisha will be presented as the with the Prime Minister’s award on May 5