Top Headlines
Home » National » Total Revenue of Rs. 7.19 lakh crore collected under GST in the period between August 2017 and March 2018 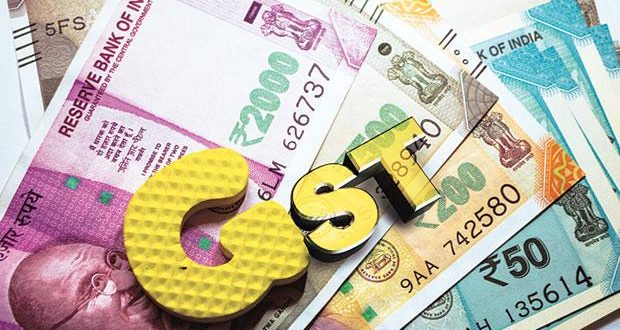 Total Revenue of Rs. 7.19 lakh crore collected under GST in the period between August 2017 and March 2018

While the tax on domestic supplies in a month is collected through the process of returns and gets collected in the next month, IGST and cess on imports gets collected in the same month. Therefore, during the current year, GST on domestic supplies has been collected only in eight months from August 2017 to March 2018, IGST and cess on imports has been collected for nine months, from July 2017 to March 2018. Including the collection of July 2017, the total GST collection during the financial year 2017-18 stands provisionally at Rs. 7.41 lakh crore.

Revenue of the States

The SGST collection during the year, including the settlement of IGST has been Rs. 2.91 lakh crore and the total compensation released to the States for a period of eight months during the last financial year was Rs. 41,147 crore to ensure that the revenue of the States is protected at the level of 14% over the base year tax collection in 2015-16. The revenue gap of each State is coming down over last eight months. The average revenue gap of all states for last year is around 17%.

Return Filing During the year

There has been a progressive improvement in the compliance level observed during the course of the year. Following table shows the percentage of returns filed as on due date and the cumulative level of compliance.