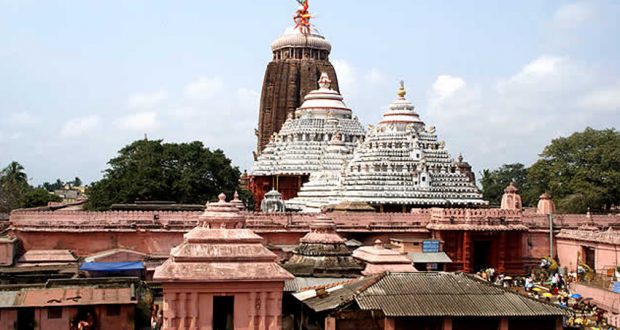 BHUBANESWAR:27/4/18:Answering a question of BJP MLA Dilip Ray, Law Minister Pratap Jena informed the house that as per the list prepared and available with the Shree Jagannath Temple Administration (SJTA) after opening of the treasury in 1978, the Ratna Bhandar had 12831.1 bhari gold ornaments and other valuable items including precious gem stones.

Similarly, the Ratna Bhandar had 22,153 bhari silver utensils and other puja items including costly gem stones, he said.

Besides, 14 gold and silver items are available in the list, however, could not be measured duo some reasons.

The valuation was conducted between May 13 and July 23 in the year 1978 during opening of Ratna Bhandar.

2018-04-27
Editor in chief
Previous: Tension ran high at BJB College in capital city after a girl student was allegedly molested
Next: Huge cache of explosives were seized from Alleppey-Dhanbad Express