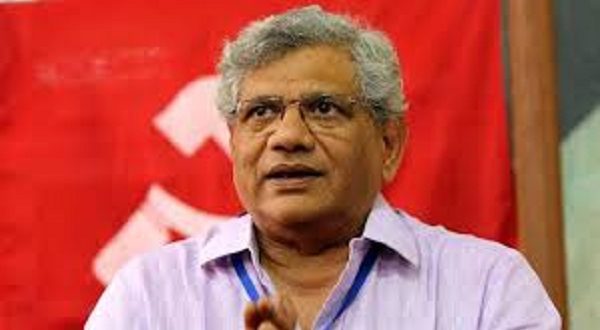 His election to the post for the second time was approved by the Left party’s newly-elected 95-member central committee.

The 65-year-old leader had taken over as general secretary of the CPI(M) from Prakash Karat in the 21st party congress, which was held in Visakhapatnam, in 2015.

“We had a momentous congress, detailed discussions and important decisions, we have taken in this congress. If any message that should go to rank and file and our class enemy is that CPI(M) has emerged as a united party,”Yechury said in his speech on the concluding session of the party congress.

Several names were being discussed in party circles as Yechury’s successor in the run up to the mega meet, which began here on April 18.