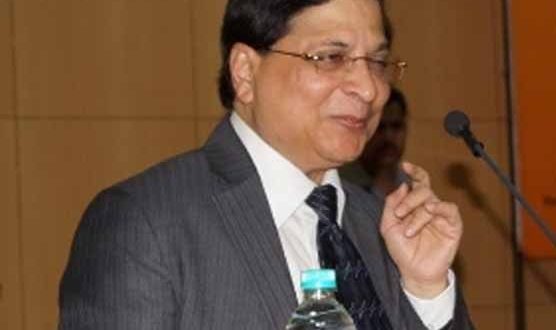 in National April 20, 2018 Comments Off on Congress-led seven opposition parties submitted an impeachment motion for the removal of Chief Justice 739 Views

He said while submitting the motion, the opposition party leaders did not discuss its merits but just requested that “this is our motion and the number required is sufficient under the constitution”.

He said that 71 MPs from seven political parties had signed the impeachment motion but as seven have retired, the number is now 64.