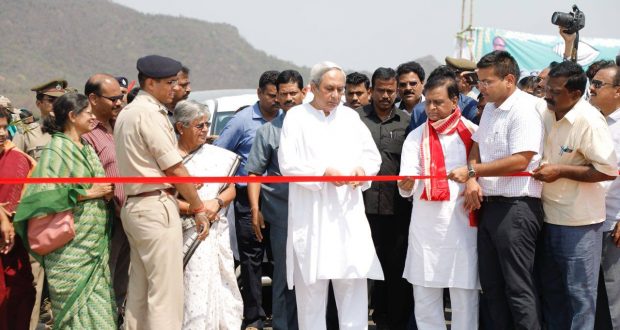 Popularly known as the ‘Ib Setu’ the bridge has been constructed with a whopping budget of Rs 117.5 crore.

The bridge will reduce travel time considerably between the two places. This bridge had been a long-pending demand of the people of both the districts. 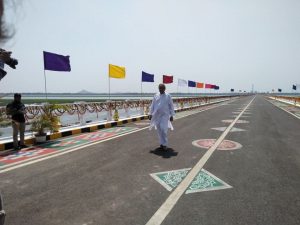 The bridge would bring down the distance between Ib Thermal Power Station (ITPS) and Sambalpur by 50 kilometres. It would join the MCL coalfield area to the Biju Expressway.

With the construction of the bridge, the people of Jharsuguda district, who used to commute to Sambalpur from Rampela Ghat crossing the reservoir from one side to the other, will now commute easily on the bridge. The Harihar temple situated near the bridge, gives ample evidence of the existence of Rampela, a village known for its ancient heritage, which is now submerged in the Hirakud reservoir.

2018-04-16
Editor in chief
Previous: Chief Minister Shri Naveen Patnaik praised IIM Sambalpur for its rapid growth
Next: BJD is all set for another bout of agitation on the Mahanadi issue