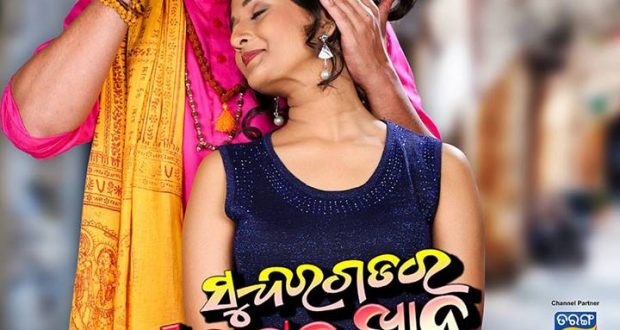 Bhubaneswar:11/4/18: Two superstars of Odia film industry Anubhav Mohanty and Babushan Mohanty will clash during the Raja festival this year.

While Anubhav will come in a romantic character in his upcoming Odia movie Prem Kumar, Babushan will come in a new avtar in his film Sundargarh Ra Salman Khan. 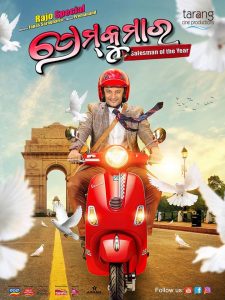 Interestingly, both the films are produced under the banner of Tarang Cine Productions.

Anubhav will share the screen with Shivani in his upcoming movie Prem Kumar. The film is directed by Tapas Shargharia while the music is composed by Prem Anand.

On the other hand, Babushan will be seen romancing with debutant actress Dibya in his upcoming Odia movie Sundargarh Ra Salman Khan. The film is directed by Ashok Pati and music director is Abhijeet Majumdar.