The event is organized under the banner of Prachi Trust, a social organization.As a part of the programme, thousands of youths gathered at the Chandrabhaga sea beach at around 5 am and pledged before the rising Sun God to work for formation and development of Odisha.After the worship of the Sun God, Upendra Maharana, the successor of Bisu Maharana and Dharama, who are related to the great heritage and history of the Konark Temple administered oath to the youths on the occasion.

Konark Temple administered oath to the youths on the occasion.

“The success of the Swachh Bharat Abhiyan launched by Prime Minister Narendra Modi is incomplete if places, like Konark, Puri, Malkangiri, Mayurbhanj, Sundergarh and Bolangir among others are not sanitized and cleaned,” said the Union Minister while attending the ceremony for the Nua Odisha Nirmana Abhijan.

“Cleanliness is a social responsibility. The health condition of children in 20 districts of Odisha is alarming due to malnutrition. Not only the government, but a massive public awareness needs to be created to fight such evils. Similarly, someone has also to take the charge of guiding the 45 lakh youths of the State,” added Pradhan.

2018-04-01
Editor in chief
Previous: Ratna Bhandar inspection team will face a three-tier check before entry to the Srimandir Ratna Bhandar
Next: Prime Minister and Chief Minister greeted people on the occasion of Utkal Dibasa. 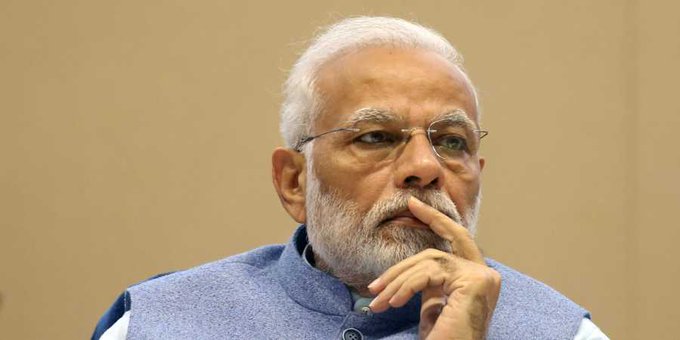