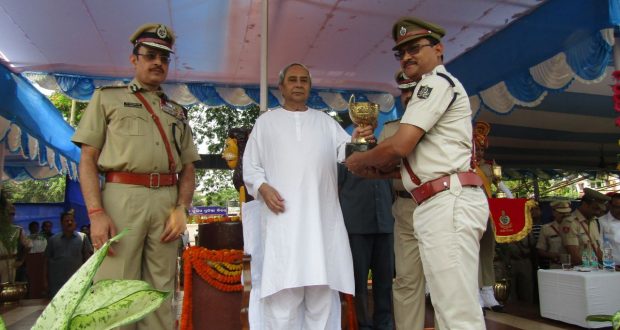 “Proactive steps should be taken to make the women cells at SP offices,” the CM said expressing concern over the crimes against women.

The government has plans to set up more cyber police stations in different districts of the state to tackle the rising financial and cyber crimes in the state.