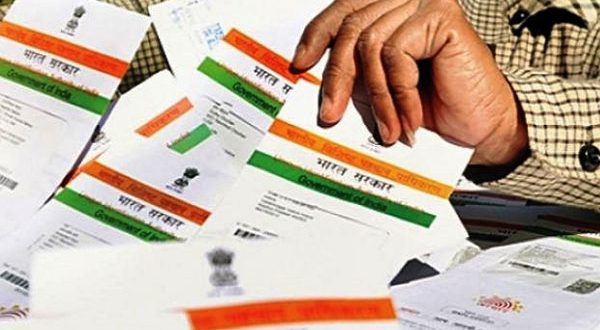 in National March 31, 2018 Comments Off on Centre extended the deadline to link Permanent Account Number with Aadhaar 1,208 Views

New Delhi:31/3/18; The Centre on Friday extended the deadline to link Permanent Account Number (PAN) with Aadhaar by three months to March 31.

“It has come to notice that some of the taxpayers have not yet completed the linking of PAN with Aadhaar. Therefore, to facilitate the process of linking, it has been decided to further extend the time for linking of Aadhaar with PAN till 31st March, 2018,” the Finance Ministry said.

In view of the difficulties faced by some of the taxpayers in the process, the date for linking of Aadhaar with PAN was initially extended till 31st August, 2017 which was further extended up to 31st December, 2017.

Under the provisions of recently introduced section 139AA of the Income-Tax Act, 1961, with effect from

2018-03-31
Editor in chief
Previous: Odisha government has issued notification for the establishment of 12 non-major ports
Next: Vice President of India called upon Farm Scientists to focus on making agriculture viable