Dhamra: The Annual Cricket Tournament for Panchayat teams was organised by Adani Foundation recently at the Karanjamal Cricket Ground in Karanjamal panchayat. I

Batting first in the final match Jagula team scored a total 65 runs at the loss of 10 wickets in the 10 over match. The Koithakhola team achieved the target score in 9.5 over of the match.

Karanjamal Sarpanch Padmalaya Mallick presented the winner and runner’s up trophies to the teams. An all-rounder of Jagula team Sunakar Jena became the ‘Man of the Series’.

One cricket team from each from the eight periphery panchayats of Dhamra Port namely, Dosinga, Jagula, Dhamra, Bansada, Kaithakhola, Panchutikri, Karanjamal and Karanapalli participated in the cricket tournament. There were league and semi-final matches before the final match.

Among others, representatives of local panchayats and senior officials of Dhamra Port attended the match and prize distribution ceremony. 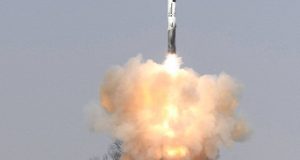 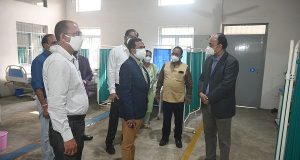