Newdelhi:28/3/18:The Prime Minister, Shri Narendra Modi, today commended the contributions of all the retiring Members of the Rajya Sabha, and wished them well for the future.

In his remarks in the Rajya Sabha, the Prime Minister expressed confidence that the Members retiring from the House, would now play an even stronger role in social service. He said all of them have a unique importance, and have contributed in their own way. He added that they have worked to the best of their ability for the brighter future of the nation. The Nation can never forget their contribution, he said.

The Prime Minister said that the Upper House, with senior Members, has a unique significance. It plays a key role in policy formulation, he added.

The Prime Minister made a special mention of many retiring MPs and their contributions.

The Prime Minister said that it is unfortunate that the retiring Members will not be a part of Parliament, when the long due decision on Triple Talaq is taken.

He assured the retiring members that the doors of Parliament and PMO are always open for them, and urged them to continue sharing their thoughts on vital issues of the day. 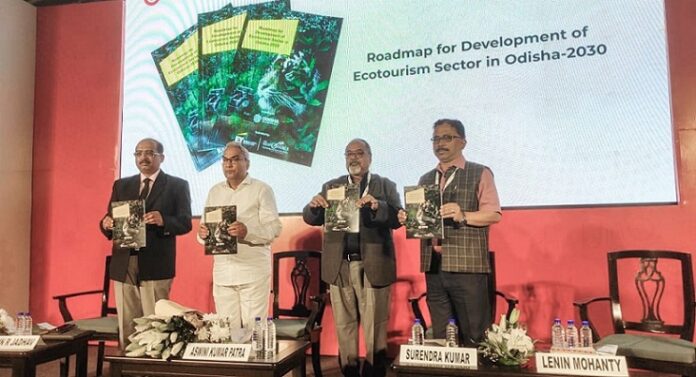