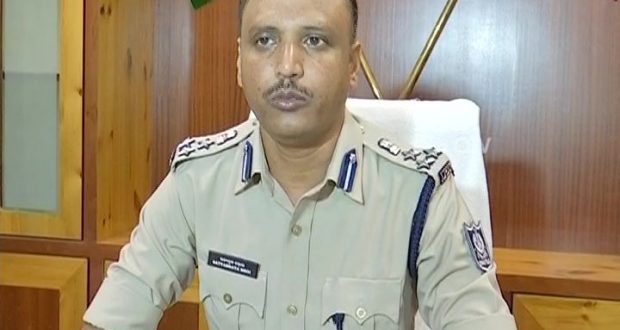 A 2004-batch IPS officer, Bhoi took the charge from Sambalpur SP Sanjeev Arora, who was holding the additional charge of DIG.

After assuming office, Bhoi shared his previous experience of working in Sambalpur. He said that his focus will be on tackling Maoist menace and maintaining law and order.

“I have experience of eight to nine months in Sambalpur. I am happy that I have again been deployed in Sambalpur as a DIG. I am ready to face any challenges in the days to come with everyone’s cooperation,” said Bhoi.