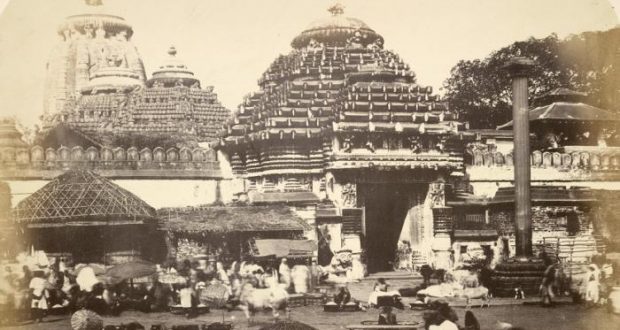 Puri:26/3/18; Following uproar and protest, the Shree Jagannath Temple Administration (SJTA) has called for a special meeting of the Ratna Bhandar Sub-Committee this evening to take decision on whether to carry out an inspection of Puri Srimandir’s Ratna Bhandar or not.

According to reports, the meeting will be held at 7 pm this evening and SJTA Chief Administrator Pradeep Kumar Jena will chair it.

Meanwhile, a two-member ASI team has already arrived in the Pilgrim City who will conduct inspection of the outer part of the Ratna Bhandar from the Navikata mandap ahead of the Sub-Committee meeting.

Notably, the Orissa High Court on March 22 had directed the ASI to carry out an inspection of Puri Srimandir’s Ratna Bhandar, the chamber containing Lord Jagannath’s treasure trove, on March 26 and 27.