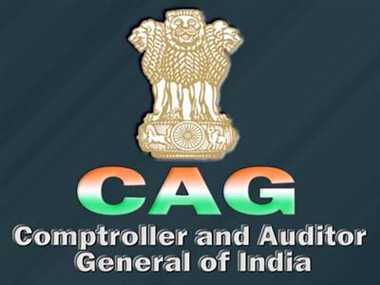 Fifteen Public Sector Undertakings have incurred a loss of Rs 507.36 crore in Odisha

in State News March 26, 2018 Comments Off on Fifteen Public Sector Undertakings have incurred a loss of Rs 507.36 crore in Odisha 873 Views

Bhubaneswar:26/3/18; The Comptroller and Auditor General (CAG) on Monday said 15 Public Sector Undertakings (PSUs) have incurred a loss of Rs 507.36 crore in Odisha.

One PSU prepared its accounts on ‘no profit no loss’ basis as the excess of expenditure over income was met from the subsidy from Government of Odisha/Government of India.

The CAG stated that five Odisha PSUs have not yet started their commercial production.

2018-03-26
Editor in chief
Previous: Shree Jagannath Temple Administration has called for a special meeting of the Ratna Bhandar Sub-Committee
Next: Prioritize Skill Development in Rural India