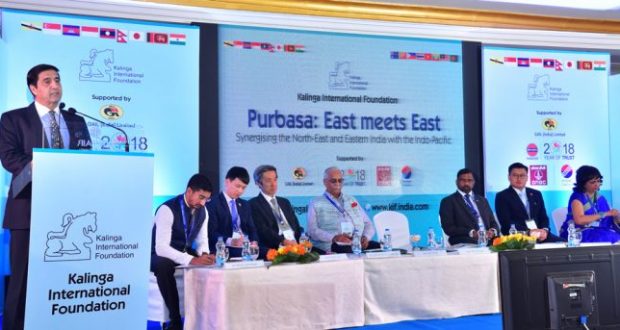 The 1st session of technical session was based on the Economic co-operation of India with Asean countries which was chaired by Dr Rajat Nag, distinguished fellow NCAER. Ambassadors from countries like Vietnam, Myanmar, Japan, Sri lanka and Thailand also presided over the session as distinguished panel’s tics. In his address to the congregated throng, Dr Nag pitched up India’s look East Policy and Act East Policy for the boost of economic co-operations between eastern parts of the world. He also gave importance to free Trade Agreements for Asian Countries to come closer in terms of economic ties. India’s economic affairs will see a growth US 200 billion dollar by 2022, highlighted Dr. Nag. Amb VS Seshadri in his discussion stated that the main critical issue in economic co-operation is trade facilitation.

The 2nd Session was on Maritime connectivity and security in Indo-Pacific was chaired by Adm RK Dhowan along with the distinguished personnel from countries like Sri Lanka, Bangkok, Malaysia, Myanmar, Vietnam and India.

2018-03-17
Editor in chief
Previous: Congress has chosen Manisha Tripathy as youngest member of All-India Congress Committee
Next: President Ram Nath Kovind advised the lawyers of the nation to be a voice for the voiceless 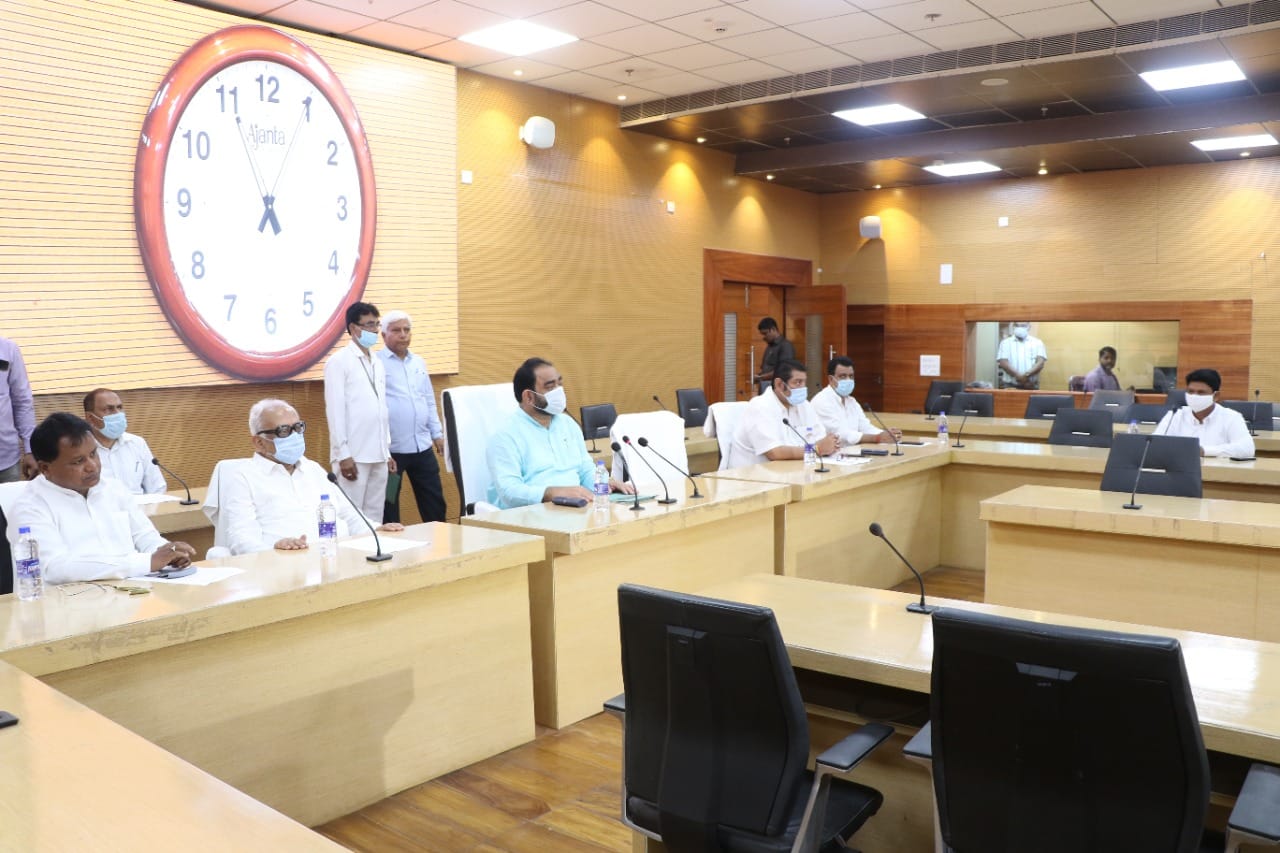 Bhubaneswar:29/6/22:The duration of the business hour of the Odisha Assembly during the forthcoming monsoon session has been increased by an hour each day, Speaker B K Arukha said on Wednesday. ...