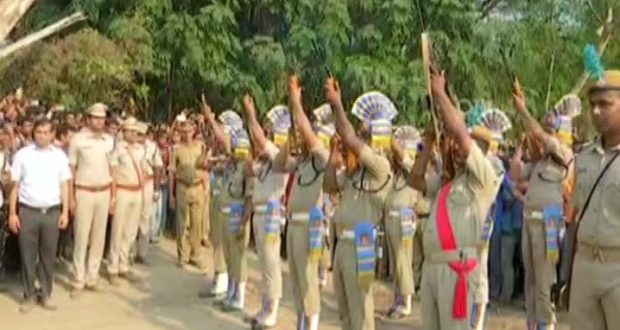 Earlier in the day, Lenka was given a guard of honour at Biju Patnaik International Airport after his mortal remains arrived in a special plane here.

Later, his body was brought to his native village in a massive rally.

Lenka was one among the nine CRPF personnel who were killed when their mine protected vehicle (MPV) was blown up by Naxals in Sukma district of Chhattisgarh’s Bastar division on Tuesday.

2018-03-14
Editor in chief
Previous: Odisha Government approved 23 projects worth Rs 1.40 crore for three Panchayats
Next: Union Ministry of Railways turned down the proposal for expanding the jurisdiction of East Coast Railway 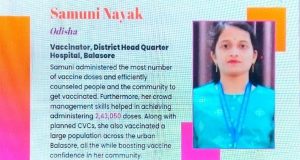 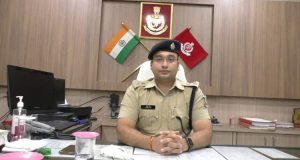