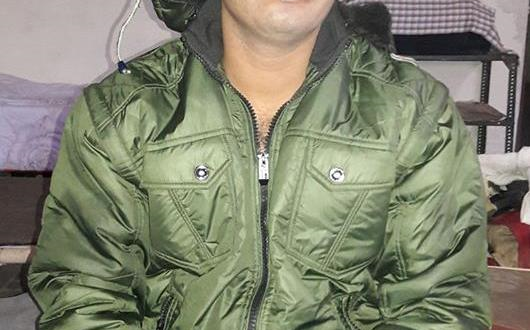 Puri:13/3/18: Odia CRPF jawan was killed when Maoists blew up an anti-landmine vehicle of the 212 CRPF Battalion in Sukma district of Chhattisgarh today, said a senior police official.

The martyred jawan, identified as Manoranjan Lenka, is a resident of Rebana Nuagaon village under Brahmagiri block in Puri district.

His father Duryodhan Lenka had died a few days back. He had rejoined duty 15 days back after completing purification rituals (shudhhi kriya) associated with his father’s demise.

A pall of gloom descended on the martyr’s native village following his death.

Meanwhile, Chief Minister Naveen Patnaik took to Twitter to condole the attack and expressed condolences to the family of Odia jawan.