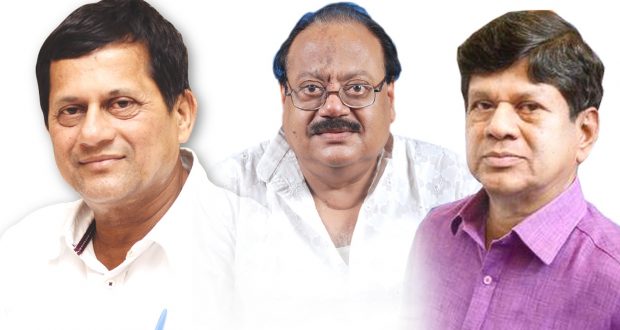 Nomination papers of three BJD candidates were found to be valid

However, nomination of independent candidate Subash Mohapatra was rejected due to lack of proposers in support of him.

Notably, March 13 was the scheduled date for scrutinization of nomination papers while the last date for withdrawal of candidature is March 15.

As the ruling BJD has 118 members in the 147-seat Odisha Assembly and opposition Congress and BJP not fielding candidates for the polls, win of all the three BJD candidates is certain.

2018-03-13
Editor in chief
Previous: Odisha police stressed on extensive use of technology
Next: PM reviews progress towards ODF targets in three States including Odisha