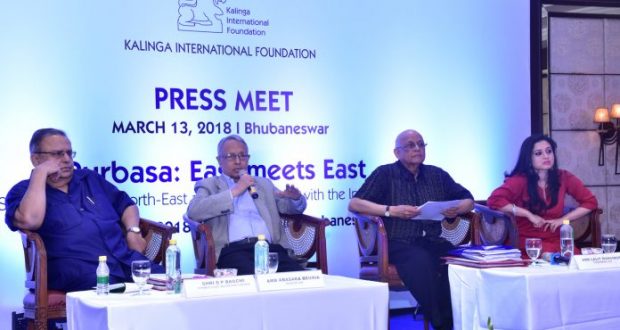 Kalinga International Foundation is an independent, non-partisan think tank that seeks to develop new and robust partnerships between India and the countries of the region

The Theme of the Bhubaneswar Conference is Purbasa: East meets East: Synergising the North-East and Eastern India with the Indo-Pacific.

Sailors, merchants, scholars and artisans from this region travelled overseas and established linkages with the people of South East Asia dating back to the 4th Century BCE. The pioneers were the Sadhavas, the sailor-merchants of Kalinga, a powerful empire straddling the eastern sea coast of India. It would be worthwhile to study the role played by economic ties in the development of cultural relations.

The Sadhavas acted as messengers of peace and couriers of culture between eastern India and the Indo-Pacific region. Kalinga has, therefore, been used as a metaphor for the historic ties that bind this wider region together.

The Conference will feature an Inaugural Panel with Welcome Remarks by Chairman KIF Amb Lalit Mansingh; Address by Hon Union Ministers and Hon Chief Ministers of the North-East and Eastern region. The Kalinga Saraswati Samman will be conferred on to noted scholars on this occasion: Prof V Suryanarayan for his book on Indonesia; and to Mr Sudip Sen for his book on Bali.