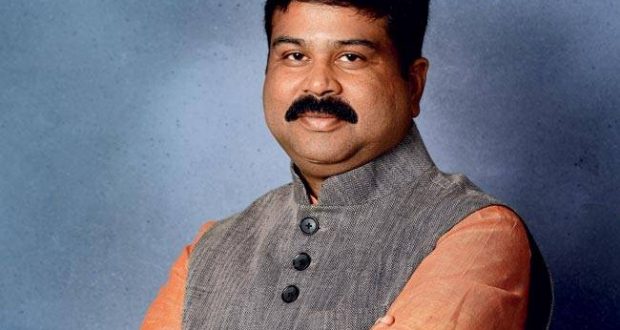 in National March 7, 2018 Comments Off on Dharmendra Pradhan will field for the upcoming Rajya Sabha elections from Madhya Pradesh 895 Views

Pradhan hailing from Odisha was elected to Rajya Sabha from the state of Bihar in 2012 and his tenure in the Upper House of the Parliament will end in April this year.

Five Rajya Sabha members from the state of MP will complete their terms in April this year. They include Union ministers Prakash Javadekar, L Ganeshan, Thawarchand Gehlot and Meghraj Jain from BJP and Satyavrat Chaturvedi from Congress.

The biennial elections will be held on March 23 to replace the 58 Rajya Sabha Members.

Earlier, rumours were doing rounds on national media that the central BJP leadership may consider fielding Union Petroleum Minister Dharmendra Pradhan or Union Finance Minister Arun Jaitley from Maharashtra, who are currently members of the upper House from Bihar and Gujarat respectively.