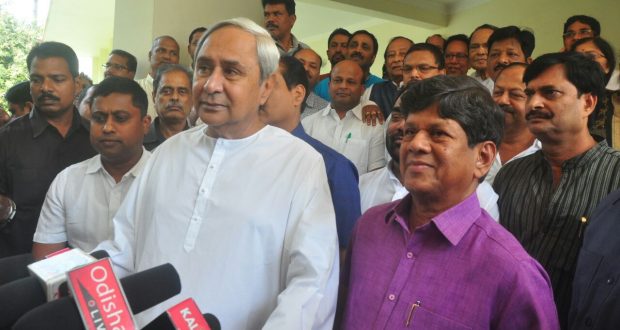 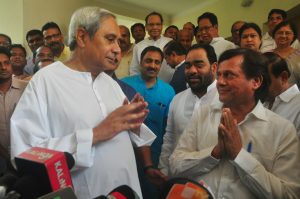 As Naveen had earlier announced that BJD would name three politicians to the Upper House of the Parliament, there were rumors that Soumya would be one of the three candidates. However, with his joining the party, it is almost ascertained that the former parliamentarian will be going to the Rajya Sabha.

Notably, three seats in Rajya Sabha from Odisha will fall vacant as the tenure of BJD Members AU Singhdeo and Dilip Tirkey as well as BJD-backed Independent candidate AV Swami is scheduled to end on April 2.

2018-03-07
Editor in chief
Previous: Entire repair works of the Jagamohan (prayer hall) of the Sri Jagannath Temple at Puri are over
Next: Dharmendra Pradhan will field for the upcoming Rajya Sabha elections from Madhya Pradesh 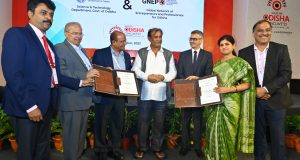 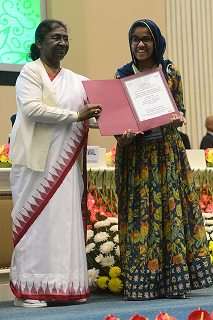 New Delhi:3/12/22:The President of India, Smt Droupadi Murmu, presented the National Awards for the Empowerment of Persons with Disabilities for the year 2021 and 2022 in New Delhi today (December ...