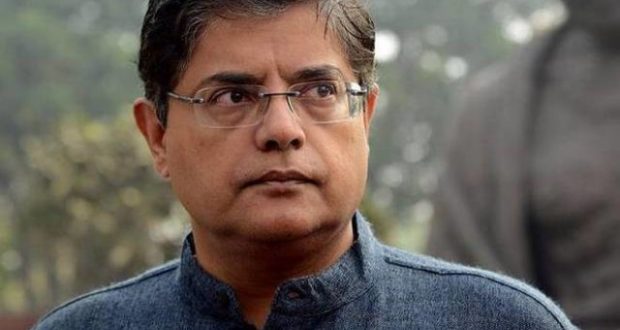 “I write to inform you that Shri Baijayant ‘Jay’ Panda, Member of my Party in the 16th Lok Sabha has been suspended from the primary membership of Biju Janata Dal by the Party President on 24 January, 2018. I am, therefore, requesting you to take all consequential actions in this regard,” said Bhartruhari Mahtab, Leader BJD in 16th Lok Sabha in a letter addressed to Mahajan today.The BJDPP leader in the Lok Sabha also requested the Speaker to relieve Panda from the Membership of Standing Committee on Home Affairs and replace the latter with another member from his party in the Committee.

Notably, BJD president Naveen Patnaik today reconsidered his earlier decision of two days back asking party MPs to resign from various Standing, Consultative and other Committees of the Parliament.

2018-03-06
Editor in chief
Previous: State Election Commission announced April 3 as the date for holding of elections to NACs of Hindol, Atabira and Nuapada
Next: Matric answer sheet evaluation to begin from March 20 in Odisha