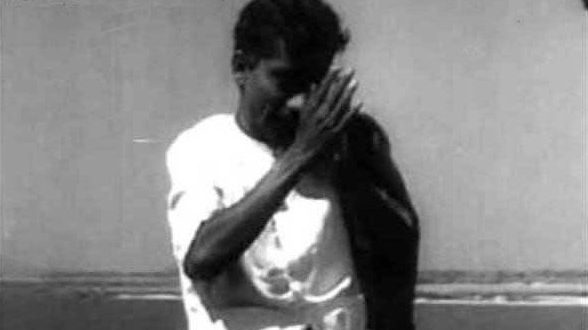 Mohanty breathed his last at around 1.00 am at Community Health Centre (CHC) in Soro. He was 88. He was suffering from age-related ailments since a long time.In 1964 there was a very popular song sung by Akshya Mohanty for Odia Film AmadadaBata”Eta Kali Kala Riti Bhaire..in which sarat Mohanty had acted in a servent role during that time most of the eminient singer refused to sun this song bacause the actor had essayed role of servent.At that time Akshya Mohanty came forward to sing that song according to him for singer song is dedication there is no such bar servant or lord..Still now this song from Amada bata is popular . The iconic actor gave the real star-value to comedy and comedians by his natural and inimitable acting. Such was his talent and ability that being a comic actor he could rise to be the Director of the then JANATA RANGAMANCHA from a spot boy. Theatre -goers at ticket counter of Janata Rangamancha would ask for tickets only if Saratbabu was present in the show. When odia film KAA (kanhuchran’s)was on release it was amazing to see that each and every corners and walls of cultural city Cuttack was filled with posters having the only photo of one-squint-eyed Saratbabu and KAA written below it with date and name of cinema hall of release.

The comic actor, a native of Khirkona in Balasore district, had made his debut in the film ‘Laxmi’ released in 1962. He shot to fame for his dialogues in the film in which he had played a son character of eminent cine artist Krushna Chandra Pandey.

Mohanty had also acted in many TV soaps in Odisha.

2018-03-05
Editor in chief
Previous: In a major success to security forces engaged in anti-Maoist operations:12 Maoists gunned down in encounter
Next: Odisha BJP reiterated its confidence of wining 120+ seats in the 2019 Assembly elections