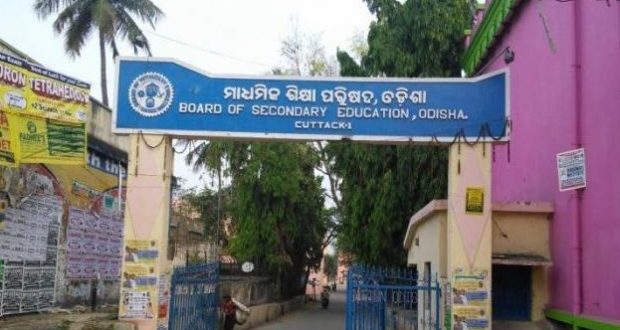 Bhubaneswar: 23/2/18The Odisha School and Mass Education Department rubbished the allegation of Matric MIL question paper leak on WhatsApp in Kendrapara district ahead of the commencement of the examination sitting today.

Department Secretary Pradipta Kumar Mohapatra said no such thing has happened adding he talked to Aul Block Education Officer (BEO) and Kendrapara District Education Officer (DEO) and sought a report soon after the incident came to light. As per the reports submitted by them after preliminary inquiry such allegation was found to be baseless.

However, Mohapatra avoided from speaking anything on the content of the question paper which has been posted on WhatsApp.

On the other hand, a meeting was held at the Board of Secondary Education office in Cuttack after the matter came to fore.

2018-02-23
Editor in chief
Previous: More than 6 lakh students appear for the Annual HSC Examination 2018
Next: Bijepur Assembly constituency by poll ended peacefully: results would be declared on February 28.