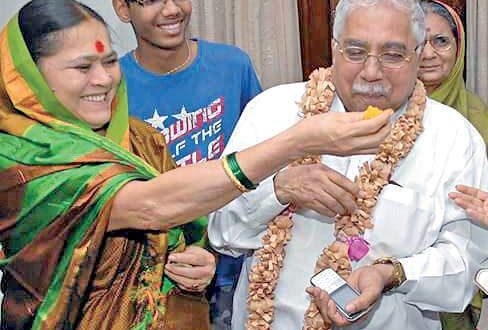 Mr Kambara won the election in a triangular contest between him, well-known Marathi writer Bhalchandra Nemade and Oriya writer Pratibha Ray. Like Mr Kambara, both are winners of Jnanpith Awards.

Mr Kaushik has defeated Director of the Central Hindi Institute Nand Kishor Pandey. He got 58 out of 89 votes in the election of vice president.

Mr Kambara has been the president of the National School of Drama.

In 2011, he was made fellow of the Sangeet Natak Akademi. He was also the founder Vice Chancellor of Kannada University in Hampi.

2018-02-13
Editor in chief
Previous: Naveen assures appropriate action against attackers of Pandian’s Residence
Next: Encourage people to switch to a vegetarian diet, PETA is setting lose its ‘Valentine Angel’ 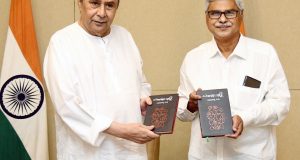