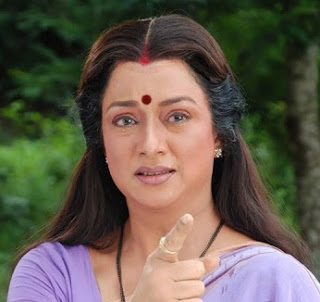 in State News February 11, 2018 Comments Off on Mahasweta Ray will join the Bharatiya Janata Party 1,255 Views

The actress will join the BJP at the party’s headquarters here in the presence of Union Minister Dharmendra Pradhan and other senior leaders on Monday, Acharya said.

The party will organise a mega event for the same at 11 am tomorrow. Her joining in BJP would strengthen the party in grassroots,” he added.