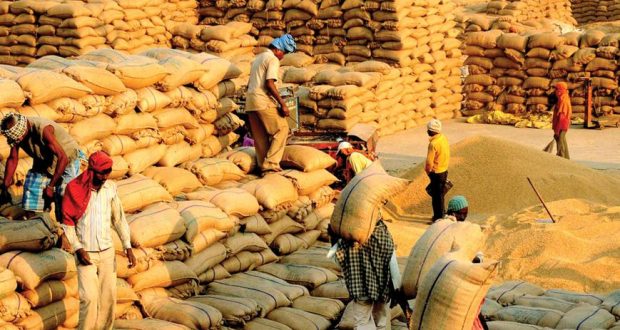 in National February 8, 2018 Comments Off on Union Government relaxed the quality norms for procurement of paddy under minimum support price 912 Views

Bhubaneswar:8/2/18; The Union Government on Wednesday relaxed the quality norms for procurement of paddy under minimum support price (MSP) mechanism in 15 districts of the State where the crops were affected due to unseasonal rains.

“The department has decided to give relaxation in the FAQ norms for the purpose of procurement of paddy in 15 districts of Odisha to facilitate farmers affected by the unexpected non-seasonal rain,” Paswan informed Pradhan in a letter.

The decision came on the request of Pradhan, who had written to Paswan on January 30.

Pradhan also discussed the issue with Paswan after receiving several complaints from farmers during his visit to different areas of the State.