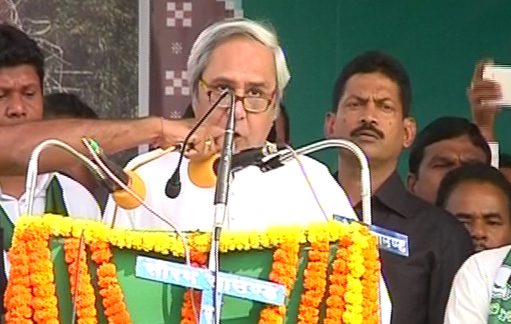 in Politics February 8, 2018 Comments Off on Political parties in Odisha has tuning their strategies to intensify their campaigns for the Bijepur by-poll 1,172 Views

Bhubaneswar:8/2/18; Political parties in the state are now fine-tuning their strategies to intensify their campaigns for the Bijepur by-poll scheduled to be held on February 24. They have lined up their star campaigners for Bijepur by-poll.

According to the party sources, Patnaik will campaign for the BJD candidate in Gaisilet and Barpali blocks on February 19 and in Bijepur on February 21.

On the other hand, the BJP has also planned to rope in several Union ministers and Chief Ministers to campaign for the Bijepur by-poll.

2018-02-08
Editor in chief
Previous: Odisha Chief Minister inaugurated the BPO, Skill Development and Training Centre of HDFC
Next: Thousands of school and college teachers and staff staged a mass demonstration at the Lower PMG