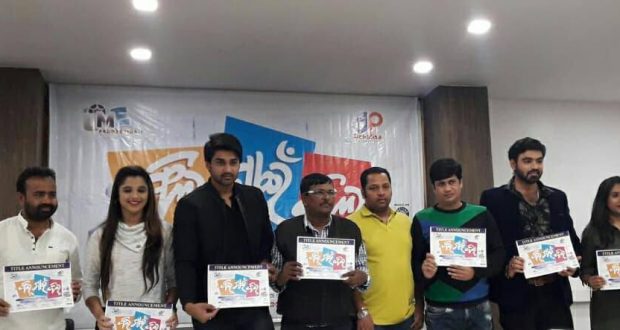 While Dibya, who has acted in several Telugu films, will debut in the Odia film industry, Bengali beauty Elsa Ghosh will do her second Odia film.

It’s a triangular love story. The film has some twist and suspense. 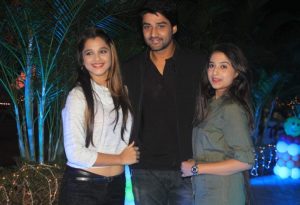 First Sambit falls in love with a girl and they both separated in a later period. Then, another girl comes into his life, said sources.

“I am very much excited to work in the film, where I will share the screen with two heroines for the first time,” said Sambit.

The film will be shot in Odisha mostly in Cuttack and Bhubaneswar and Gopalpur.

The film is directed by Sailendra Behera and story is penned by Rajani Ranjan. Mrutyunjaya Rout and Pankaj Rout have produced the film. Abhijit Majumdar has composed the music.