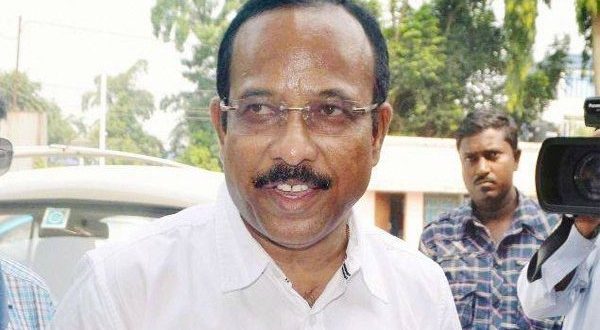 Hansda had applied for bail earlier on which the court conducted a hearing on Saturday, according to reports.

Notably, Hansda, an MP from Mayubhanj, was arrested in connection with Nabadiganta chit fund scam by CBI in 2014.

The Court had earlier allowed the jailed MP to attend the winter session of Parliament began from December 15, 2017.

Earlier to this, his bail application had been rejected by the Supreme Court in April 2016 when he wanted to attend a session of the Parliament.