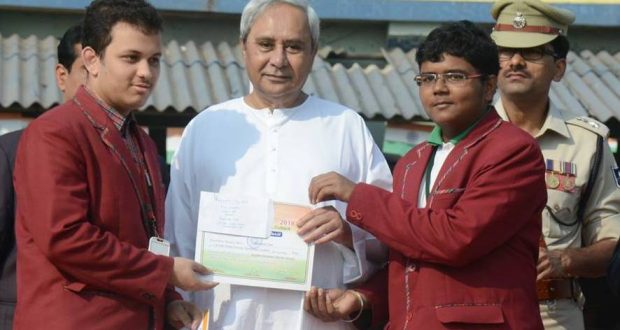 in State News January 27, 2018 Comments Off on Odisha Chief Ministe rurged all to join hands for taking state to new Heights 879 Views

• Salute our jawans, farmers & workers for their indomitable spirit and contribution in nation building
• Our Constitution has given us many rights as well as made us aware of our duties towards the nation
• Odisha has made significant contribution to nation’s progress; now it has scaled up in terms of economy, healthcare, education, industries & infrastructure, competing with the most developed states in the country

He urged all to join hands for taking Odisha to new heights and transforming lives of people in the state.

2018-01-27
Editor in chief
Previous: Five eminent personalities from Odisha have been selected to receive Padma Shri
Next: State Secretariat will remain open on 28 January from 4 pm-7 pm to enable public to visit the flower garden