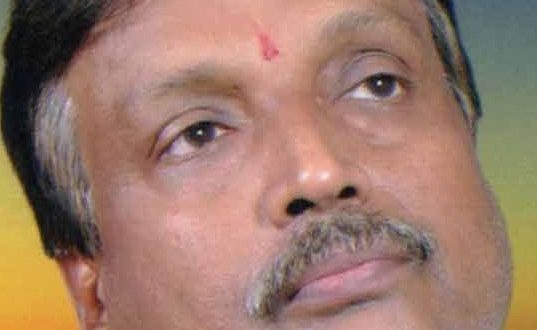 in State News January 25, 2018 Comments Off on Five eminent personalities from Odisha have been selected to receive Padma Shri 1,296 Views

Bhubaneswar:25/1/18; Five eminent personalities from Odisha have been selected to receive Padma Shri — the fourth highest civilian award in India, this year which were announced today on the eve of Republic Day.

Notably, Mishra also known as Sisir P. Mishra is an Indian director and a screenplay writer born in Brahmapur, Odisha. Mishra is known for his work in movies like Billoo Baadshah (1989) and Samay Ki Dhara (1986). He was a lecturer in Physics. But he left that job and moved to Mumbai in 1965 and started his film career in Hindi films as Assistant Director under Mehboob Khan (Mother India).His name is sponsored by Maharastra Government.

Rath is a doyen of Odia literature excelling in the genres of fiction, non-fiction, andpoetry. he has been selected in  posthumous category

Prabhakara Maharana Moharana was born into an artisan family in a village near the famous Surya Temple of Konark in 1960. He had his schooling and childhood days in the village and had inclination towards drawings and paintings that tempted him to visit different temples in Konark, Bhubaneswar and Puri to draw sketches of different art forms from sculptures and paintings. He has spent days and nights in temples and there have been instances where temple authorities have thrown him out.