Bijepur Assembly bypoll will be held on February 24

in District Diary January 23, 2018 Comments Off on Bijepur Assembly bypoll will be held on February 24 825 Views

Bhubaneswar: 23/1/18;The long wait for the announcement of date for the Bijepur Assembly bypoll in Odisha finally ended as Election Commission of India (ECI) today declared to conduct the by-election for the assembly constituency on February 24.

Besides the polling on February 24, the counting of votes and result announcement will be conducted on February 28.

The announcement of date for the bypoll comes five months after the Bijepur seat fell vacant since August 2017.

Earlier the BJD and the Congress had alleged that the BJP is somehow trying to influence the Election Commission to delay the Bijepur by-poll date.

As per rules, the bypoll should be conducted within six months of the post lying vacant but in case of any pending petition challenging the election of a legislator, the six-month duration is considered from the date of the disposal of the case. 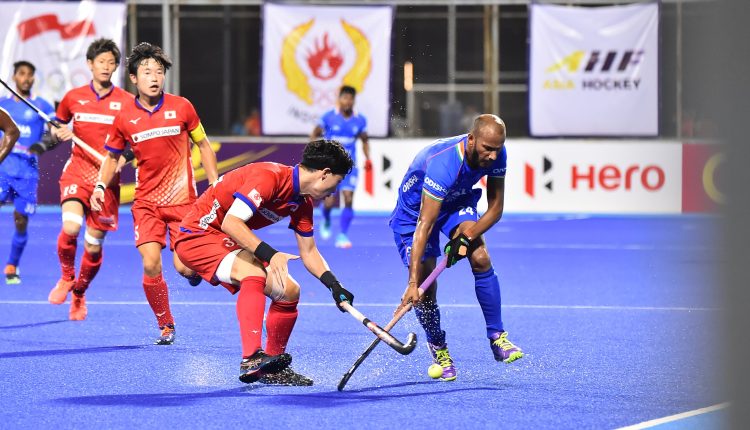