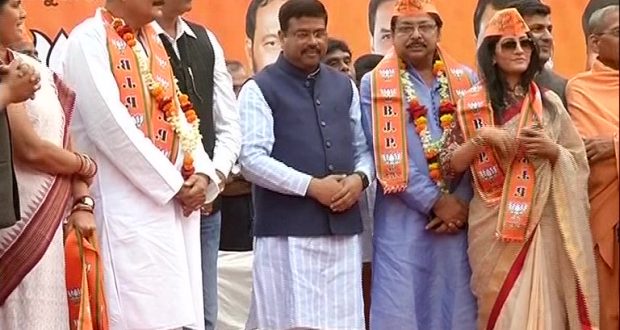 in State News January 20, 2018 Comments Off on Odia Cine actors Mihir Das and Anu Choudhury has joined IN BJP 1,766 Views

Both the actors along with the former Satyabadi MLA Ramaranjan Baliarsingh joined the saffron camp today in presence of Union Petroleum and Natural Gas Minister Dharmendra Pradhan.

They joined the BJP at a special function held here at the state party office. 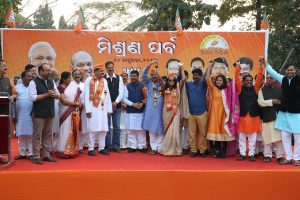 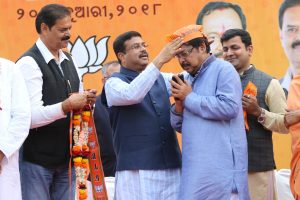 According to the sources, the party will use the popularity of the actors for its campaigning during the Bijepur by-poll and coming elections.

“Now I will get in touch with the people directly and dedicate the rest of my life working for them,” Das said

Choudhury said she decided to join the saffron party after being inspired by the ideology of Prime Minister Narendra Modi and will work for the benefit of masses.

Former legislator Baliarsingh, after resigning from primary membership of the BJD, had earlier confirmed about his joining in the saffron party.