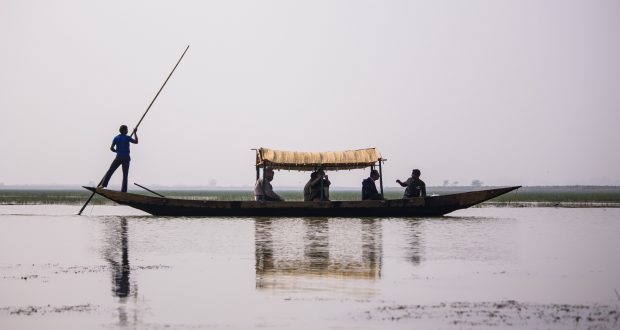 The trust was honoured with the coveted award for “Innovation in Tourism Enterprise” at the 14th UNWTO Awards ceremony held in Madrid, Spain on Wednesday, RBS Foundation India said in a release.

The villagers of Mangalajodi, once associated with poaching of birds, stand as true defenders of wildlife in the region today. The change was orchestrated by a coordinated effort in implementing an awareness campaign on the importance of preserving natural species and the benefits associated with wildlife tourism, the release said.

Owing to unsustainable levels of poaching, in 2000 the arrival of migratory birds in Mangalajodi, 75 km from here had dropped to 5000 and now the number has soared to over three lakh in the region, it said. Other visible impacts include increasing revenue through ecotourism, sharp fall in poaching incidents and increasing support of villagers.

Ecotourism with its inherent potential of unifying conservation, communities and sustainable travel, makes it a viable livelihood proposition for the communities residing near ecologically important regions such as forest, wetland and desert ecosystems, the release said.