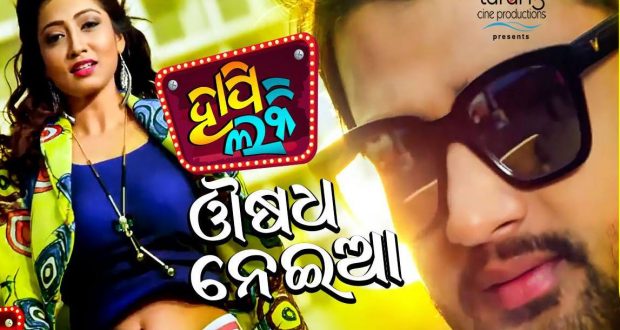 Bhubaneswar:20/1/18;Odia film Happy Lucky going to hit the theatre on 21st, January, 2018.This is the second film of the year, earlier Babusan and Supriya starrer Only Pyar had released in 12th, January,2018. 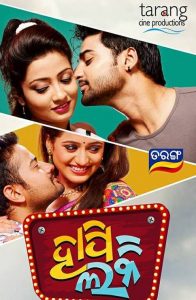 Sambit Acharya, Elina Samantray And Jyoti Ranjan Nayak, Sasmita, Bobby Mishra has in this movie. Under the banner Tarang Cine Productions.Produced by Jagi Mangat Panda. Directed by Sudhnasu Sahoo. Screenplay and Dialogues by Sanjay Mahakul And Debidutta Mohanty. Music is scored by Prem Anand. Camera By R.Bhagat Singh. The Odia movie is based on a romantic movie in which Sambit will share the screen with Sasmita, who won the crown of Kie Heba Mo Heroine Season 3.