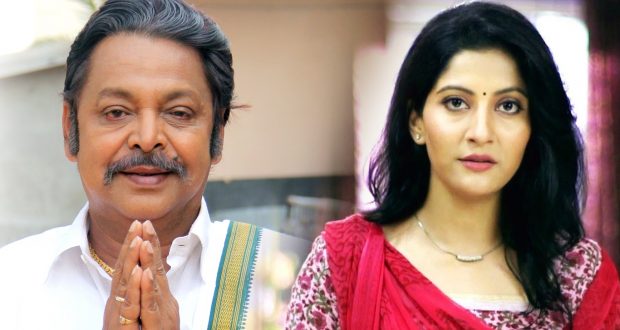 in Odia Cinema January 19, 2018 Comments Off on Veteran Odia actor Mihir Das and actress Anu Choudhury are all set to join the BJP 1,768 Views

Besides, former Satyabadi MLA Ramaranjan Baliarsingh, who had recently resigned from the primary membership of BJD, will also join the saffron party at ‘Mishran Parva’, the party is organizing for the same in the afternoon tomorrow.

Reacting on his jointing to the saffron fold Das said “The development in the country by the Narendra Modi-led government is quite visible which inclined me to the BJP. I am willing to join the BJP and work for development”.