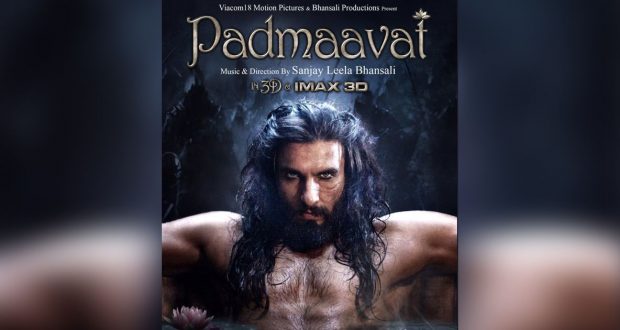 Bhubaneswar:18/1/18;The Supreme Court on Thursday set aside the notification passed by the states of Madhya Pradesh, Haryana, Rajasthan and Gujarat against the release of Sanjay Leela Bhansali’s directorial Padmaavat. Producers of the film, Viacom18, on Wednesday had moved the Supreme Court challenging the ban on its screening by four states across the country.

The film’s release has been caught in the middle of a controversy after right-wing groups protested against it and alleged that it had historical inaccuracies.

The bench, headed by Chief Justice Dipak Misra, ordered in favour of the Padmaavat makers.“Creative freedom, freedom of speech and expression can’t be guillotined… artistic freedom has to be protected,” the bench, also comprising Justices AM Khanwilkar and DY Chandrachud, said.

However, the Supreme Court said conditional freedom cannot wait for a day. 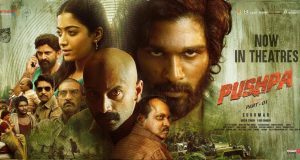 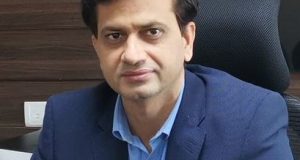 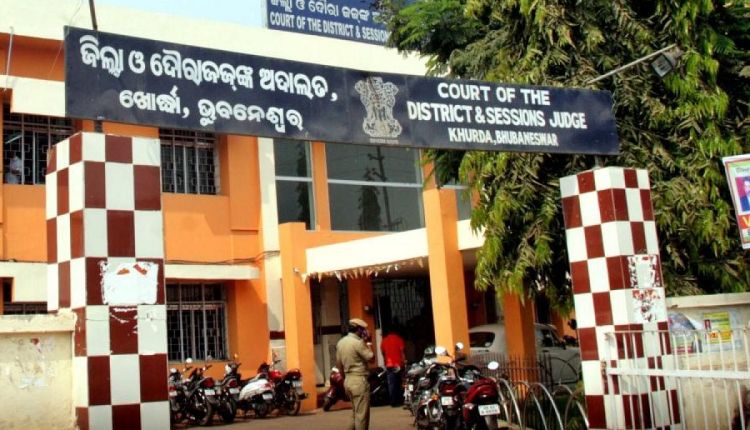