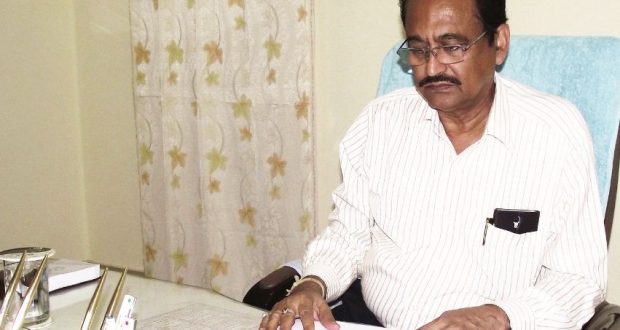 Bhubaneswar: 18/1/18;The Justice MM Das Commission of Inquiry set up to probe the multi-crore chit fund scam in Odisha submitted its fourth interim report to the government today.

In its report, the Commission reportedly stated that a total of 55,563 small depositors have been identified after examining 1,38,388 affidavits from investors of as many as 342 companies.

Earlier in July last year, the commission had submitted its third interim report in which it had identified 41,519 small investors out of more than nine lakh affidavits filed by depositors.