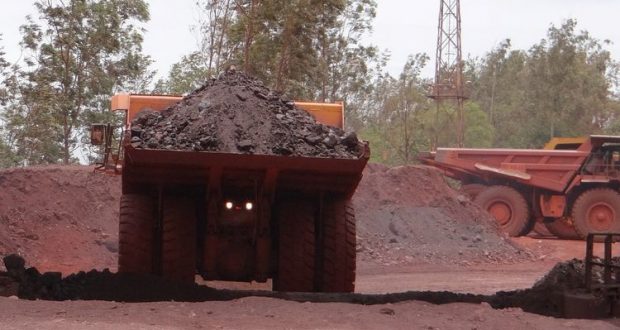 Balasdore:18/1/18:Industrialist Pramod Mittal-led Balasore Alloys Ltd (BAL) has entered into an agreement to acquire 70 per cent shares of Zimbabwe Alloys Ltd (ZAL) for a little over $90 million, it said in a filing to the Bombay Stock Exchange on Wednesday. ZAL is a limited company incorporated under the provisions of the Companies Act of Zimbabwe. The company is into the business of chrome ore mining and beneficiation and ferro chrome manufacturing. Its wholly owned subsidiary Zimbabwe AlloysChrome undertakes ferrochrome production.

The deal involves cash payment of $16.47 million for acquisition of 70 per cent shares from the existing shareholders of ZAL. A further payment of $74.26 million will be made to creditors, towards injection of working capital and for capex, BAL said in the filing. The payment to the creditors and members of the company will be done in a staggered manner.

The acquisition will help Balasore Alloys in creating synergies and in expanding its business base to different parts of the world, it said. ZAL holds 19,780 hectares of mining areas in different parts of Zimbabwe, which has proven resources of 72.25 million tonnes of chrome ore. The group has been under financial difficulties for the past several years resulting into minuscule production and insignificant turnover. ZAL posted turnover of $2.4 million in 2016, and $3.1 million in 2015 as per management accounts. Incorporated in 1984 in Orissa, Balasore Alloys, formerly Ispat Alloys Limited, is part of the Ispat Group. It claims to be one of the largest manufacturer and supplier of high carbon ferrochrome across the world, and at present has 5 furnaces with total capacity of 57 MVA to produce 95,000 MT bulk ferro alloys per annum, as per its website.