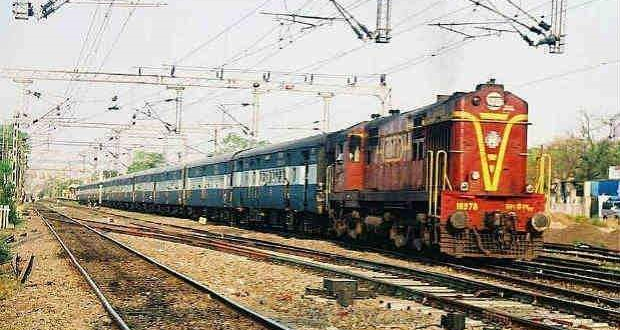 • Odisha generates annual revenue for Indian Railways in excess of ₹15,000 crore, yet the average route length with rail density of 16.0 against national average of 20.0 is much lower than adjoining states likes West Bengal and Jharkhand

• New train from Puri to Mumbai via Sambalpur and Titlagarh, extension of existing express service between Bhubaneswar and Keonjhar to Jameshedpur via Banspani

• Reorganization of administrative structure of East Coast Railway, the No.1 loading railway in the country, by establishing new Divisional HQs at Rayagada, Jajpur-Keonjhar Road and Rourkela

2018-01-17
Editor in chief
Previous: There will be no subsidy for Haj from this year: Mukhtar Abbas Naqvi
Next: Two-day Odia Food Festival at Press Club of India campus in Newdelhi started