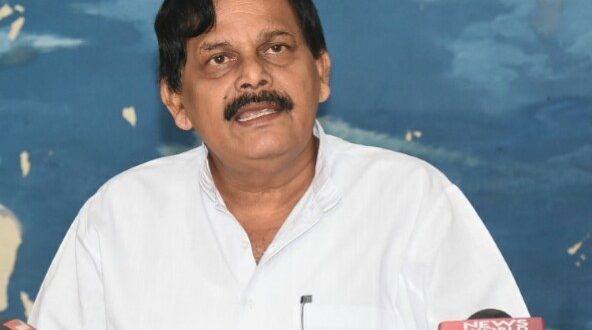 Former MLA of Satyabadi resigned from primary membership of the Biju Janata Dal.

in District Diary January 11, 2018 Comments Off on Former MLA of Satyabadi resigned from primary membership of the Biju Janata Dal. 1,038 Views

Announcing his dissociation from the ruling party the former MLA alleged that party supremo and Chief Minister Naveen Patnaik has become a puppet in the hands of a Tamil IAS officer.

Mounting further allegations he said, “Earlier the CM was working as per the directive of late Pyari Mohan Mohapatra and now he is being guided by a Tamil IAS officer of the third floor”.

Patnaik is not looking into party affairs for which many leaders have left the BJD, he added and expressed his displeasure over the inclusion of sitting MLA Umakanta Samantray into the BJD fold.

2018-01-11
Editor in chief
Previous: Twoday State-conference of CDMOs was inaugurated by Minister Pratap Jena
Next: Dharmendra Pradhan will be inaugurate 22nd Refining and Petrochemicals Technology Meet