Top Headlines
Home » National » Biju Patnaik International Airport securing a place in the list of profitable airports in the country. 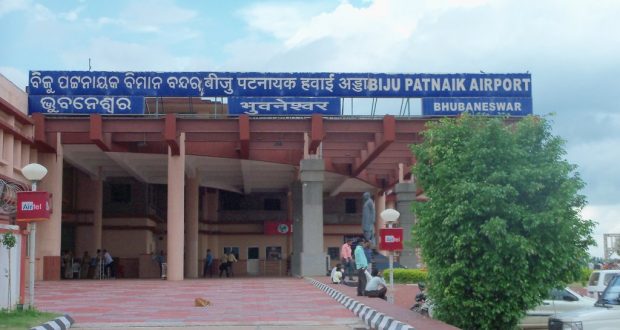 Biju Patnaik International Airport securing a place in the list of profitable airports in the country.

Bhubaneswar:8/1/18; Amidst increasing number of air passengers following operations of two direct international flights from the Biju Patnaik International Airport (BPIA) run by the Airports Authority of India (AAI), the airport achieved success by securing a place in the list of profitable airports in the country.

The Bhubaneswar airport is one of the profit-making airports in India, while more than 90% airports run by the AAI made losses during 2016-17. This was revealed by Minister of State for Civil Aviation Jayant Sinha recently in the Lok Sabha while giving a written reply about state-run loss-making airports. 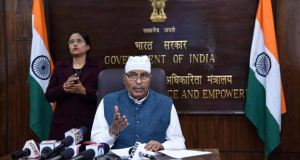