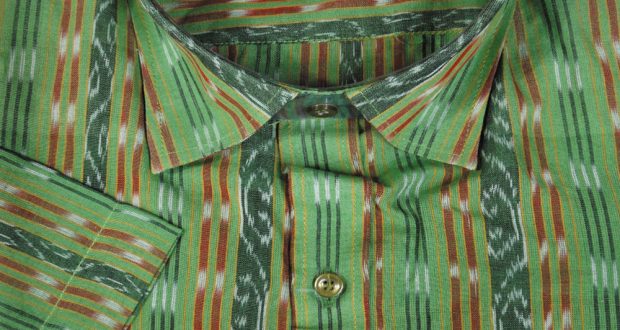 in District Diary January 5, 2018 Comments Off on Odisha Government has decided to implement Sambalpuri dress code in colleges and schools 769 Views

While talking to reporters soon after attending a seminar on ‘Sambalpuri dress code in educational institutions’ organised by a leading Odia daily in the city on Thursday, Minister Snehangini Chhuria said Chief Minister Naveen Patnaik has already been conveyed on it and he is expected to take a call on it soon.

Necessary documents are being prepared to implement the decision in the upcoming days, she said.